Day 5 - Half way through with an iconic beach snack! 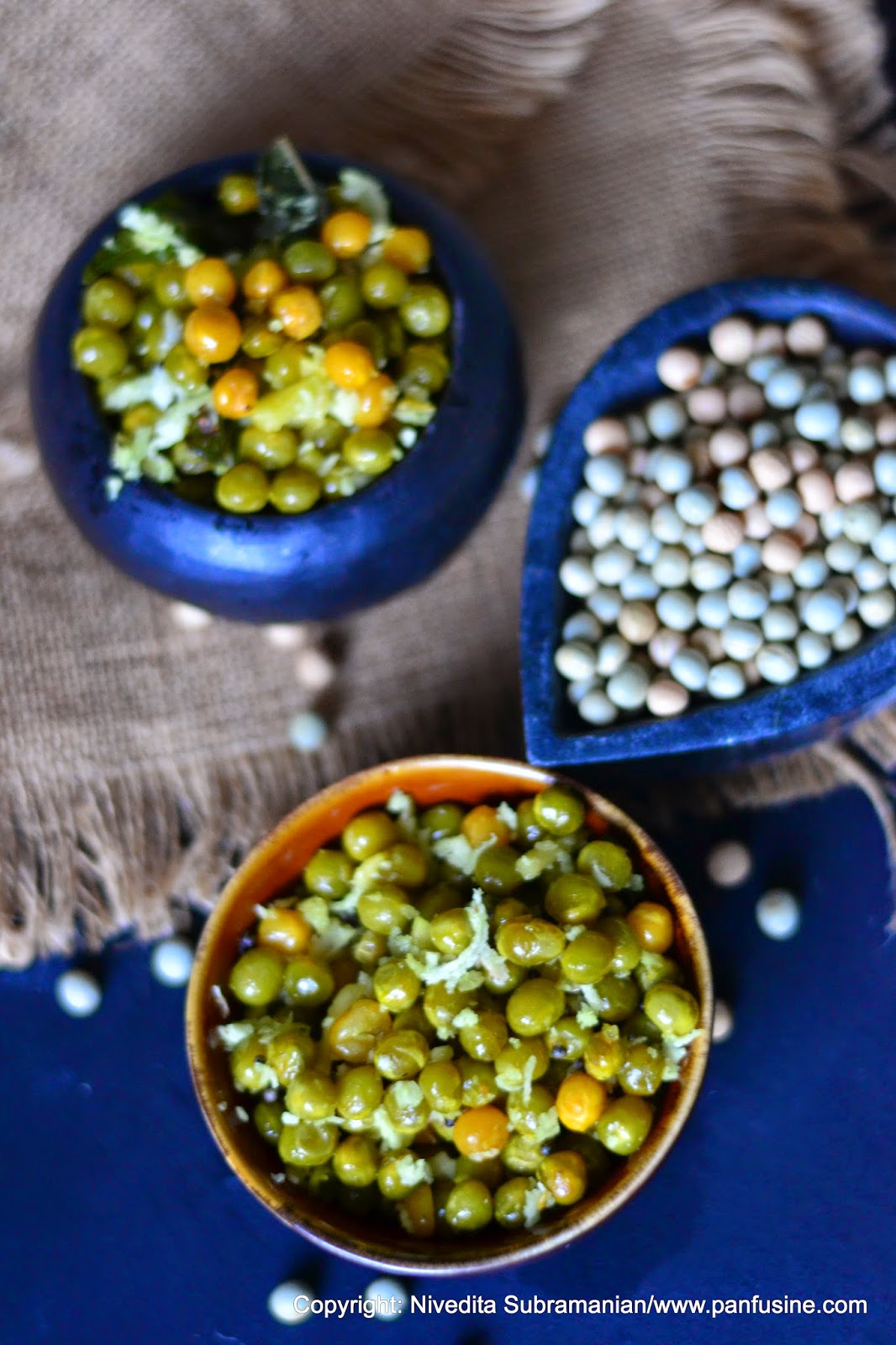 Its already half way though the festival season and I see plenty of posts on Facebook about how sacrilegious it is that people still cannot give up their craving for meat during these holy days. A couple of years ago, I would have been tempted to agree although I would never openly say so. Turns out that the scriptures spell out something quite different.
The Mother Goddess  is a manifestation of nature which changes with the seasons. In Spring, she is Gauri, the gentle maternal figure who nourishes and coaxes life to bloom. In autumn, once the sun begins its journey south, the harvest and consequent destruction of the crops begin in order to hoard and save grains for the cold months of winter ahead. In order to successfully prepare for the monts of possible hardship, it was crucial for early man to fortify himself with energy giving proteins in the form of meat. And that was the bounty that  was provided for him and hence offered to the Almighty as a thanksgiving.
With the advance of Buddhism, the gradual preference for vegetarian fare also resulted in spiritual offerings becoming meatless. And, as with many other things, the shift in dietary preference becomes an occasional point of contention.

Today's offering is an iconic beach snack, and is sold by vendors from the backs of their bicycles and two wheelers. The peas, seasoned with coconut and curry leaves is served in a paper cone garnished with thin slivers of green raw mango. 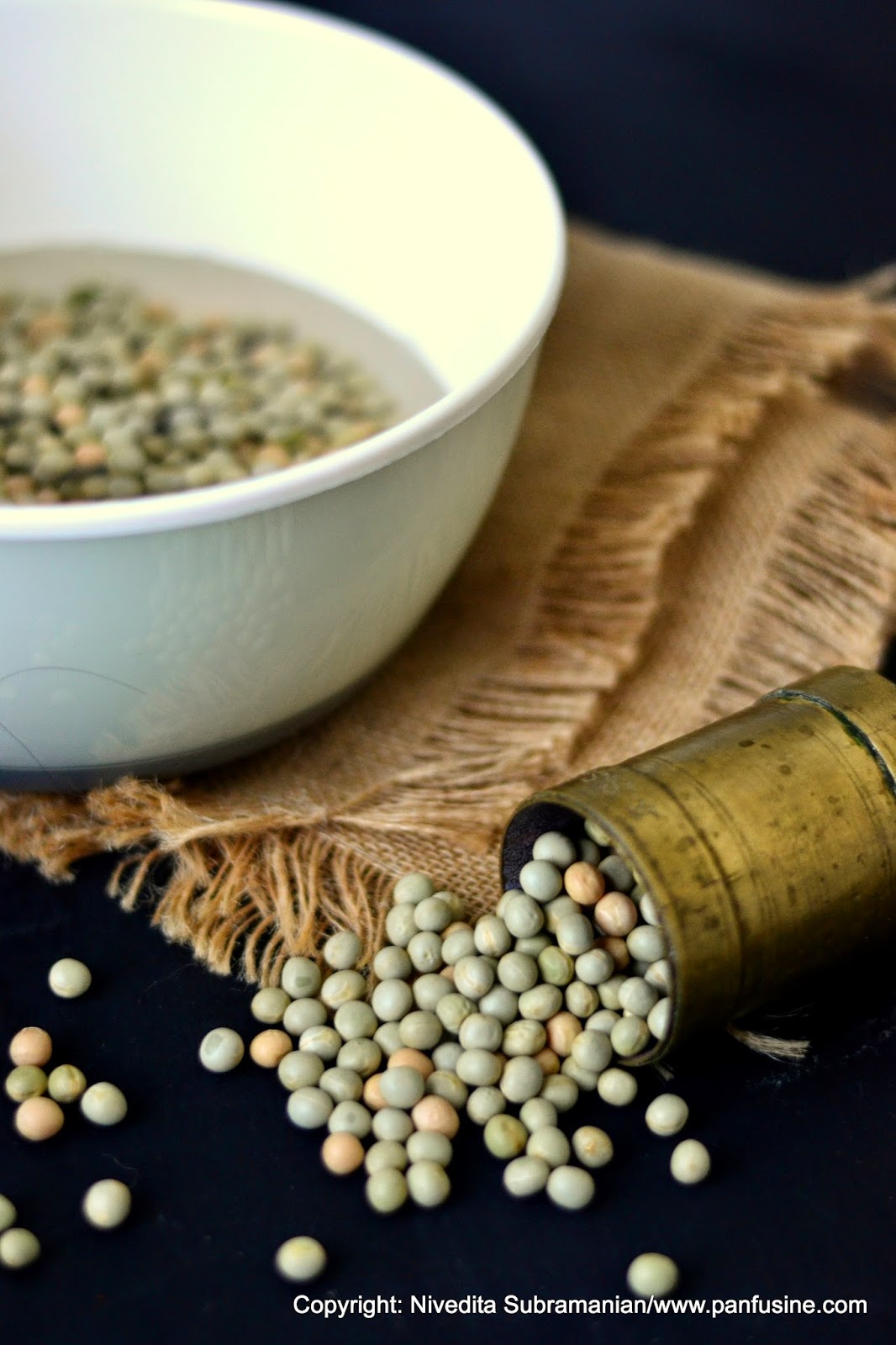 Boil the peas in adequate water until the peas are soft and yield when pressed between the thumb and finger.
Heat oil in a skillet and add the mustard when the oil heats up. Once the mustard seeds pop, stir in the curry leaves, asafetida and serrano chiles and then proceed to add the cooked peas along with the turmeric and salt. Cover , lower heat and allow the flavors to blend together. once the moisture has evaporated, add the coconut and raw green mango. Serve warm with a hot cup of tea or coffee. 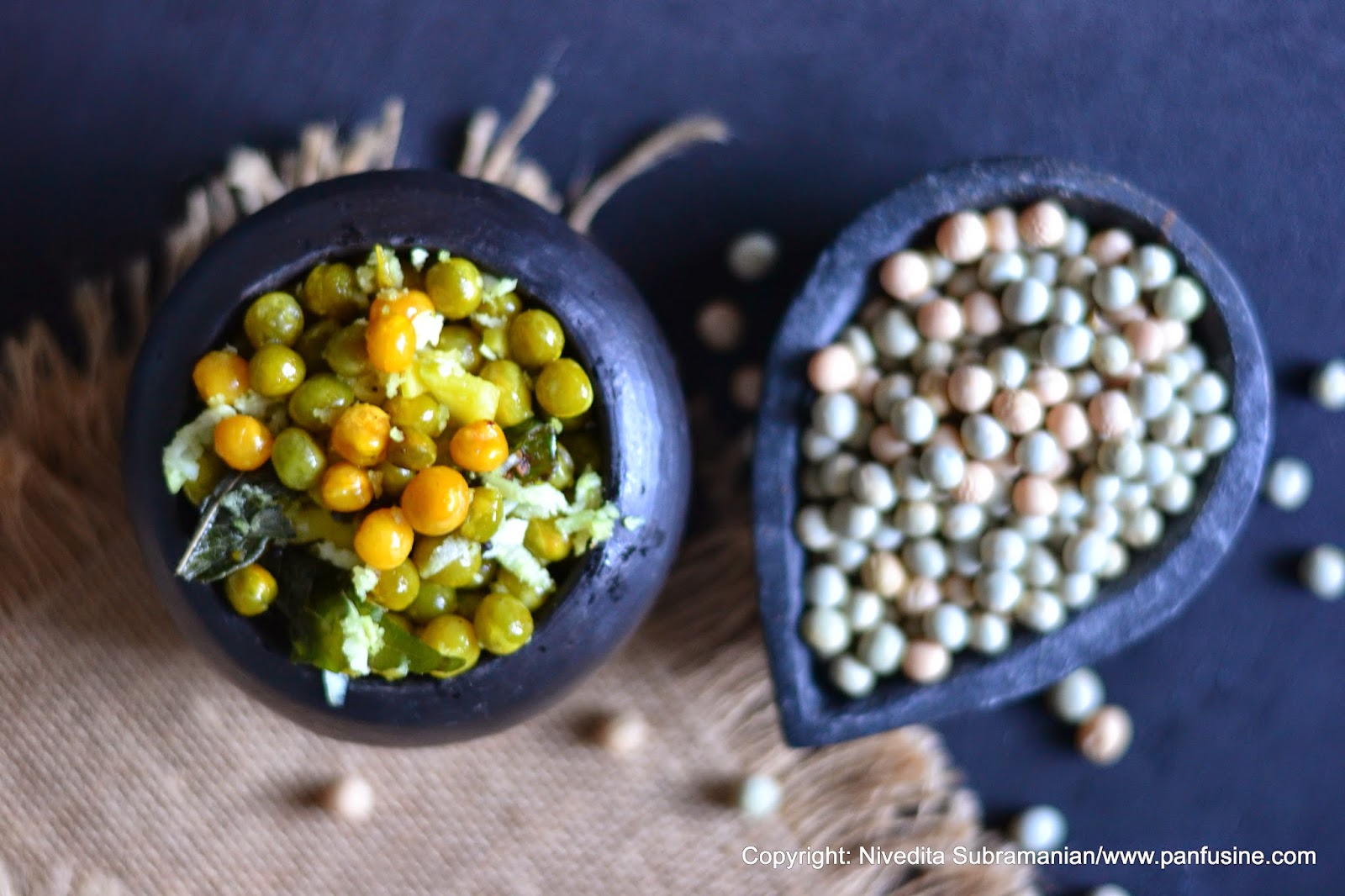 Coming up for tomorrow's offering..I warned you earlier, I was going to try to make a sweet version with lentils..well, I just carried out my threat! 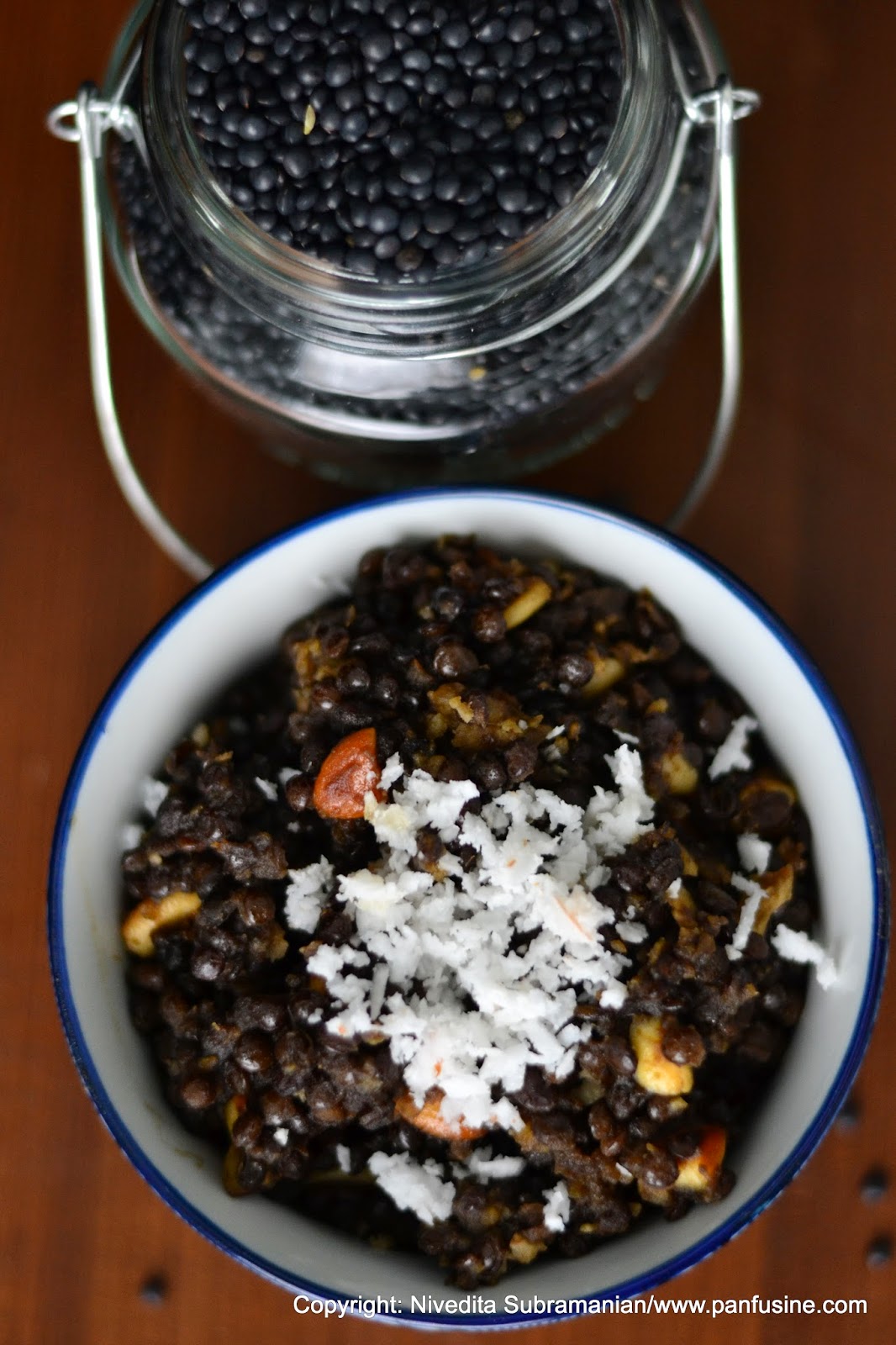