Feed a Child, Nourish a mind.. For the Children of South Africa. 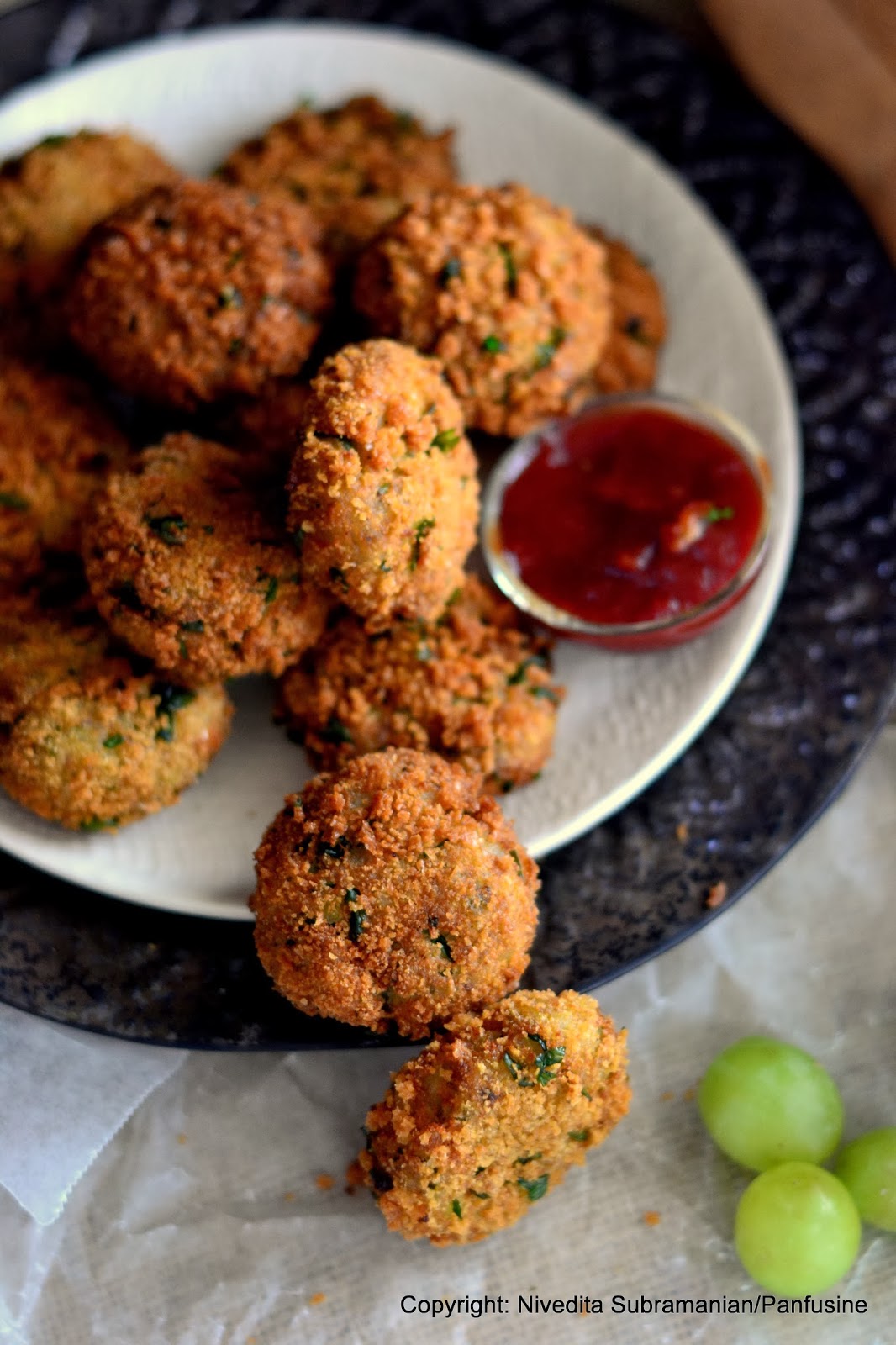 There are a limited number of day's in ones life that will never ever fade away from memory. They are etched, nay seared into your neurons, and nothing short of a catastrophic even will ever delete or write over those bits of information. No, I'm not including birthdays, anniversaries and other special social events in this. These are special bits of time unique to each individual, and the significance of these days are unique to each person who cherishes them.

February 9, 1994 was mine. It was the day I landed at Jan Smuts International Airport (as it was known then) , Johannesburg. A new country of which I knew nothing , other than the negative political reputation that was flashed across the media. Trepidation mixed with wonder and the deep internal  intuition that there was a life altering phase ahead of me. Its just that on that day, I had no idea HOW much South Africa would reward me and demarcate the next 3 years as the happiest & successful period of my life.

My stay in South Africa was not supposed to be more than a couple of months, but fate had other plans. An acceptance letter to the Biomedical Engineering program at the University of Cape Town, a peer reviewed Master's Thesis revolving around the subject of children afflicted with spastic cerebral palsy before jetting off to NYU based on the merits of my academic stint in Cape Town.

Even today, when I need to cheer myself up from the repetitive chores of everyday life, all I have to do is to go back Twenty years into the past. Nothing I do will ever completely  repay the debt of gratitude I owe to that beautiful land. The least I can is to offer up a healthy meal ( even if its virtual & in silico) to the children of South Africa. I'm honored & privileged to be part of the drive to raise funds for the Children of South Africa thats being organized by the Giving Table.

Its heartbreaking to read the statistics about the poverty afflicting the Children in South Africa (65% live under the line). 20 % of the children are orphaned due to the HIV/AIDS epidemic that have robbed them of parents.
As concerned citizens, we do not have to take it upon ourselves to uplift the worlds in one shot, just need to help out one or two kids, spread the word and believe me, the trickle has the potential to turn into a flood. The folks at the lunch box fund, hope to raise $5000,  a very reasonable sum, towards helping to identify schools in South Africa and help them in ensuring that the students receive adequate nutrition in order for them to progress with their education.

This recipe for potato is one among the many many variants I make for my son for his school Lunch. In addition to nutrition, As much as retaining a culinary cultural identity is vital, children feel a need to believe that the lunches they consume among friends is 'cool' and not some uncommon 'fiddle faddle'. My kid likes these because they look like the chicken nuggets served up at the school cafeteria. 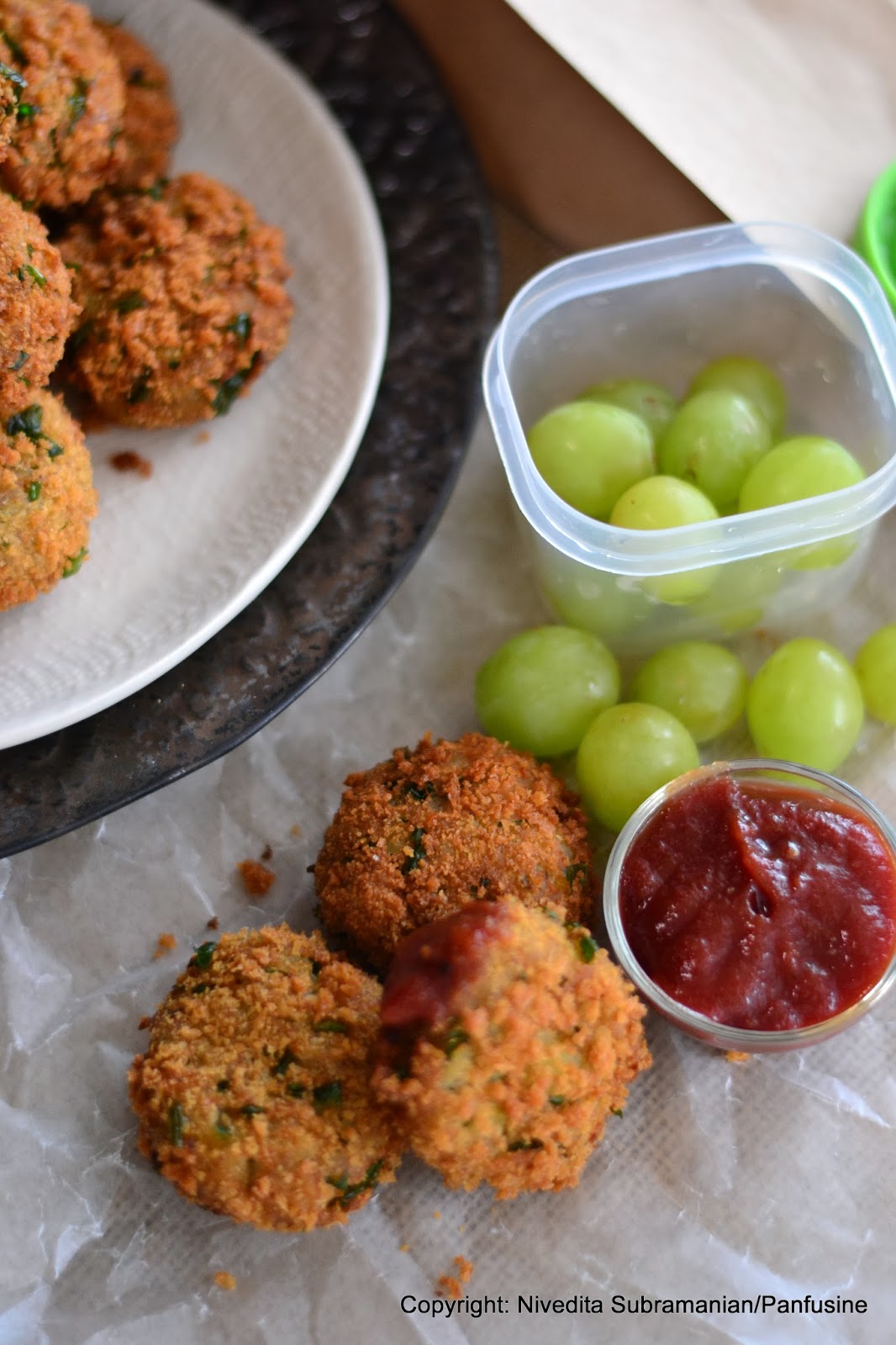 Combine all the ingredients (except the oil of course, and the cup of panko) in a mixing bowl and knead lightly into a loose ball. Divide into 16 portions and flatten each sphere lightly (you can shape it into oval nuggets if desired). Coat the pieces in the panko bread crumbs, lightly pressing the coating to stick to the surface.

Heat the oil in a skillet and fry each of the pieces 2 at a time until they turn golden brown. Drain onto paper towels to absorb any extra oil. Alternatively, pan fry the pieces in a non stick pan, drizzling oil as per your level of preference.

Serve with a generous portion of tomato ketchup. 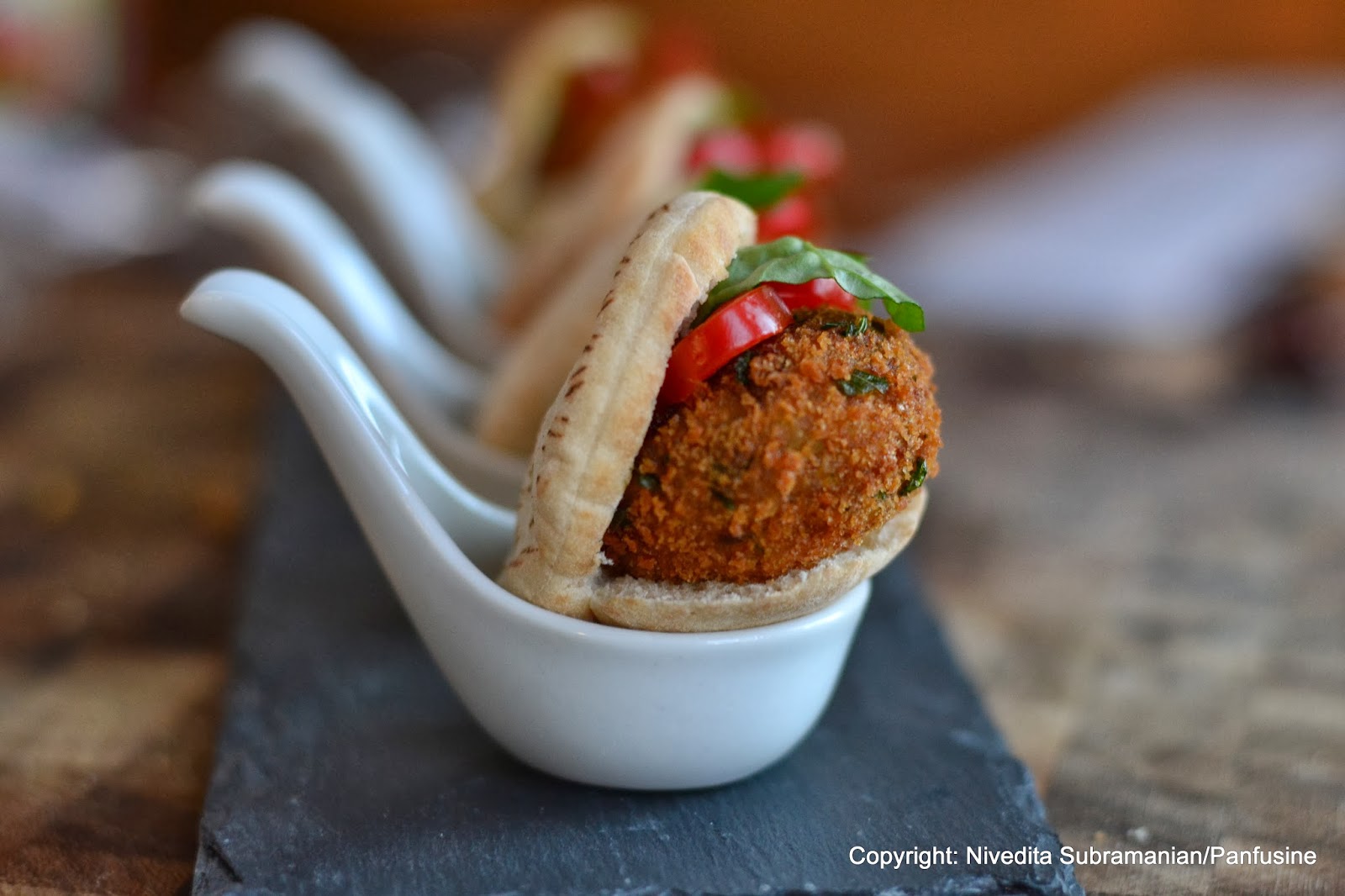 You can also stuff these little nuggets into mini Pita bread rounds for a delightful variation.